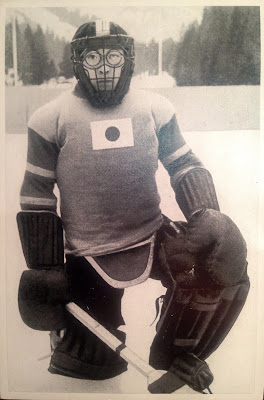 These are actual cards from my collection that were issued for various Winter Olympic games either as souvenirs or as premiums in cigarette packages. This one pictures Japanese goaltender Teiji Honma at the 1936 Games in Garmisch-Partenkirchen, Germany.

Below is the rear of the card, the top which loosely translates from German as;
"Teiji Honma, the Japanese Ice Hockey goalie had an opportunity to show only twice in ice hockey tournament of the Winter Games his rough equipments". Likely a poor translation by google. 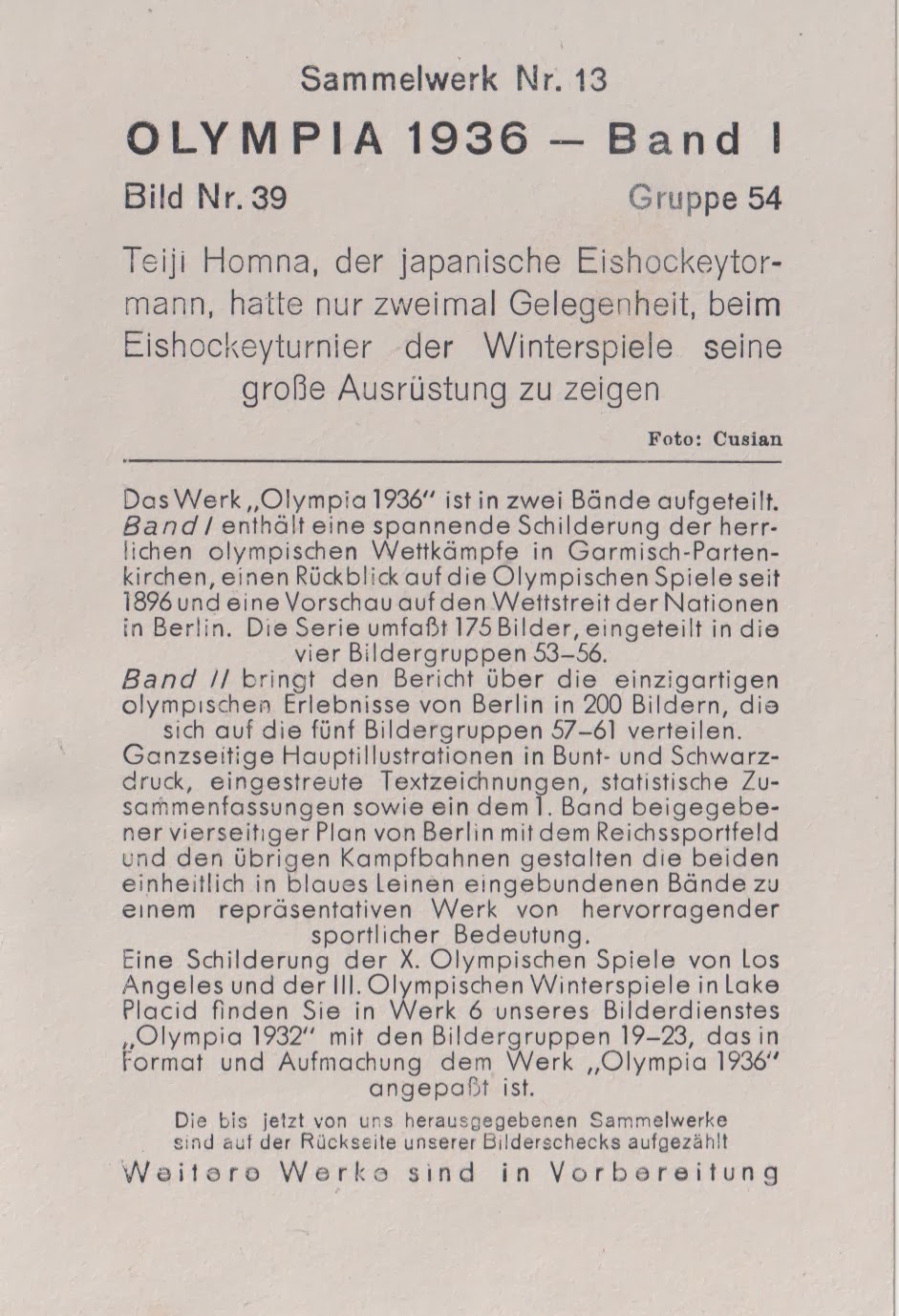 Honma played both games for Japan in the preliminary round of the Olympics losing 2-0 to Sweden and 3-0 to eventual Gold medalists Great Britain. He had played 10 games for the Japanese National team before the Olympics compiling a 2-7-1 record and 4.40 GAA.

Honma was one of the very first goaltenders to don a face mask during game play wearing this baseball catcher style mask six years after Clint Benedict wore a mask briefly in the NHL. 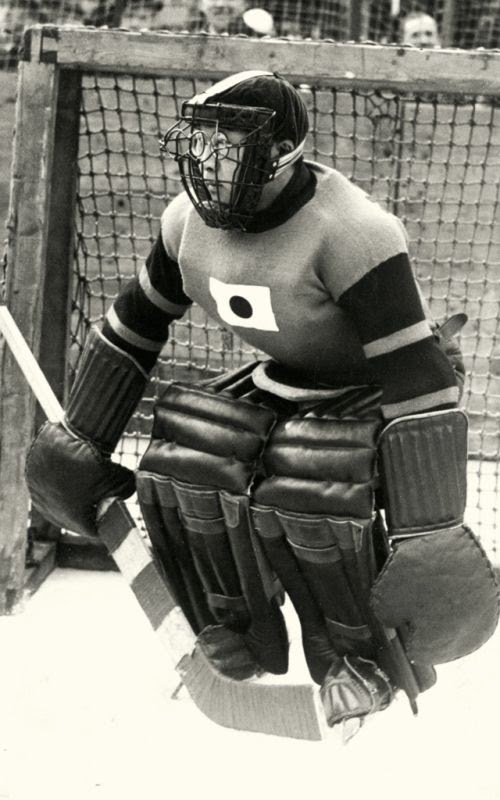 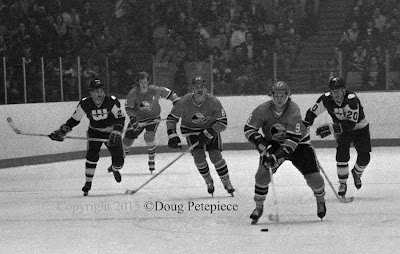 First 300 games as a Maple Leaf; Most Goals 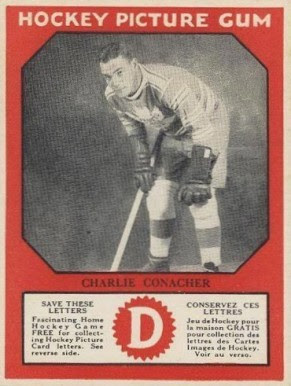 Recently, Mitchell Marner recorded his 300th career point. He is the third fastest Maple Leaf (among those whose career began in Toronto) to the plateau. His 307 career games is bested by only Charlie Conacher's 294 games and Syl Apps' 284 games. His linemate Auston Matthews should soon get to 300 in less games than Marner as he sits at 293 points in 289 career games. He should even be able to do it faster than  Conacher by collecting at least 7 points in his next 10 games.  Seeing as Matthews is approaching his 300th career game, I decided to see where he ranks in Leaf history for goals scored over the first 300 games of a career. The leaders are as follows;   Papi is in some fantastic company among Maple Leaf franchise legends. Personally, I don't believe he has even peaked yet. If Matthews produces at even close to this level for the next decade, he's likely to shatter most franchise scoring marks. This list above includes ONLY players who began their careers with To
Read more

The worst rink in the WHA 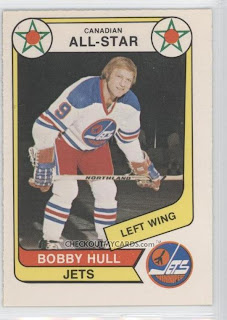 I recently came across this snippet in the Sports Illustrated archives in an article about Andre Lacroix from May 28, 1979. It details the travails of playing in the sub-par facility that was the Cherry Hill Arena, short time home of the New Jersey (nee New York) Knights. "Of the 33 buildings used by WHA teams, perhaps the worst facility was the Cherry Hill Arena, where the New Jersey Knights played the 29 home games of their brief existence. There were no showers in the visiting team's dressing room, so the opposition had to dress at the Holiday Inn two miles up the road. "It was embarrassing to see Bobby Hull and Gordie Howe coming to the games with their uniforms on and their skates hanging around their necks," says Andre Lacroix. Most arenas have a long players' bench for each team, but in Cherry Hill the players' section consisted of three rows of five seats. The teams looked like choirs. There was little room for a coach in Cherry Hill, so one nigh
Read more